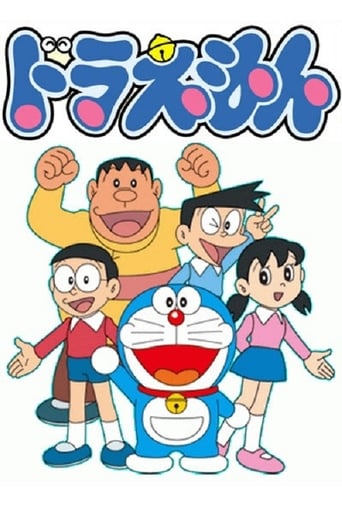 Doraemon is an anime TV series created by Fujiko F. Fujio and based on the manga series of the same name. This anime is the much more successful successor of the 1973 anime.